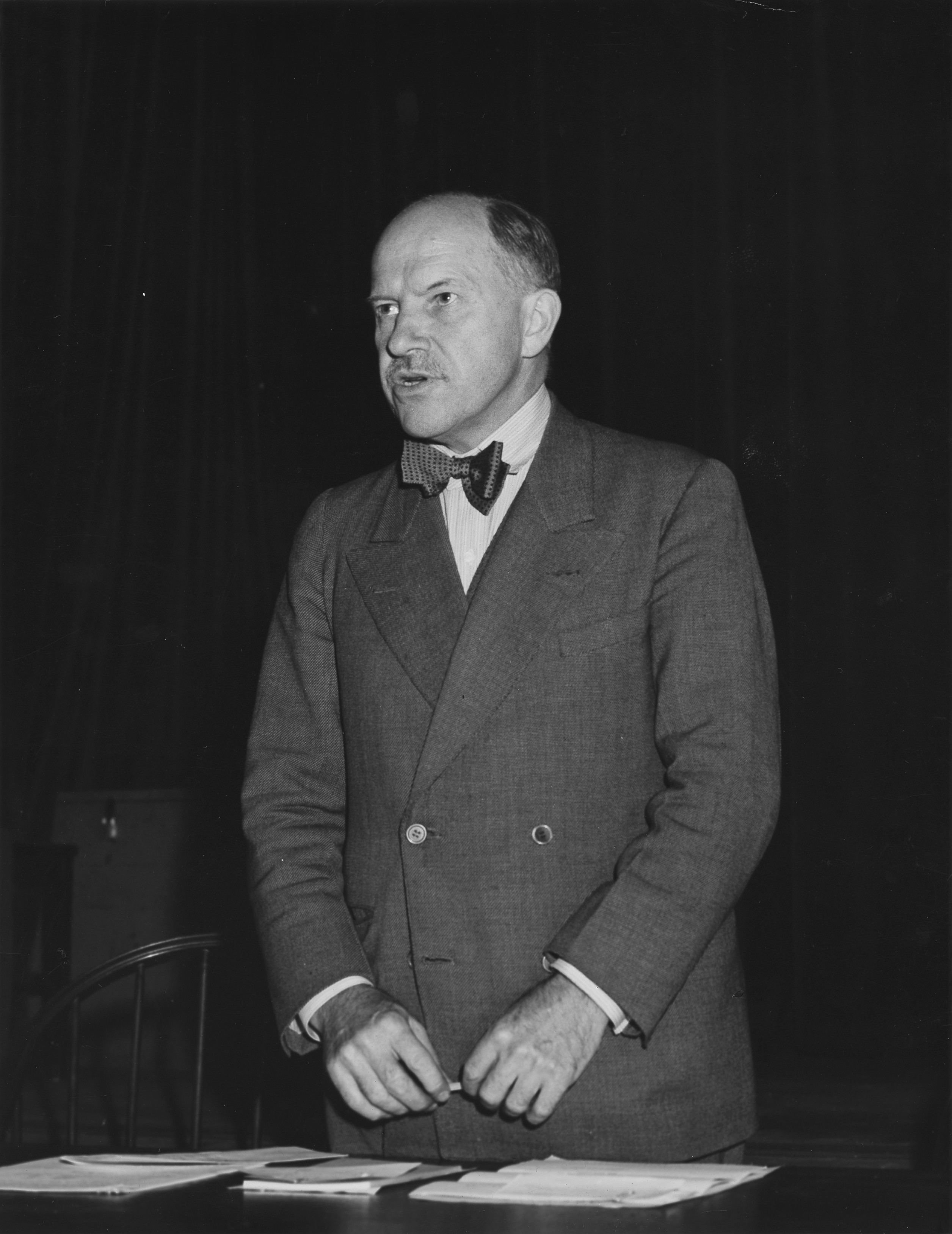 Paul Howard Manship (December 24, 1885 – January 28, 1966) was an American sculptor. He consistently created mythological pieces in a classical style, and was a major force in the Art Deco movement. He is well known for his large public commissions, including the iconic ''Prometheus'' in Rockefeller Center and the ''Celestial Sphere Woodrow Wilson Memorial'' in Geneva, Switzerland. He is also credited for designing the modern rendition of New York City's official seal

Manship gained notice early in his career for rejecting the Beaux Arts movement and preferring linear compositions with a flowing simplicity. Additionally, he shared a summer home in Plainfield, New Hampshire, part of the Cornish Art Colony, with William Zorach for a number of years. Other members of the highly social colony were also contemporary artists. Manship created his own artist retreat on Cape Ann, developing a 15-acre site in Gloucester, MA that had been two former granite quarries. A local nonprofit, the Manship Artists Residence and Studios has been formed to preserve this estate and establish an artist residency program at the site. Provided by Wikipedia
Showing 1 - 20 of 42 for search: 'Manship, Paul, 1885-1966', query time: 0.26s